Landcom and Sydney Metro have appointed developer Deicorp to deliver the Tallawong station development as part of plans that will see 11,000 new homes rolled out from Tallawong to Epping across the next 10 years.

The deal with Deicorp marks the first development partnership for Landcom and Sydney Metro on the Metro Northwest Places Program, which has a capital investment value of around $435 million and an estimated end value of $700 million.

Turner Studio has been appointed as the architect on the transit orientated project.

“The Tallawong station sites are approved for up to 1100 diverse housing options and approximately 9000sq m of retail, commercial and community uses as well as a central public plaza and park,” Landcom chief executive John Brogden said.

“Even in a declining market, housing affordability is still a major issue in Sydney,” he said.

“Landcom has a key role to play in providing affordable housing to workers on low-to-moderate incomes such as nurses aides, cleaners and maintenance workers.”

Five per cent of all new dwellings in the Tallawong station project will be reserved for affordable rental housing and managed by Bridge Housing Group, pegged to accommodate workers on low-to-moderate incomes. 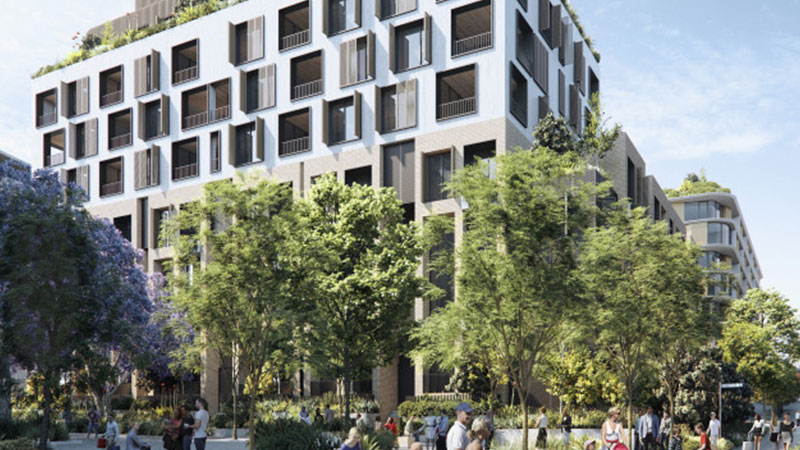 An illustration of the Tallawong Station precinct. The major project will deliver 1100 new homes.

The partnership will see Deicorp, led by chief executive Fouad Deiri, deliver 16 buildings on a 4.3-hectare mixed-use site at the Tallawong precinct.

Deicorp has delivered transport-oriented developments in Sydney’s north west, as well as the South Village Kirrawee along with the Highline Project at Westmead.

The Tallawong Project is located in close proximity to The Ponds and one Metro stop from Rouse Hill Town Centre.

Residential offerings across the larger plan will include apartments and terrace style homes. 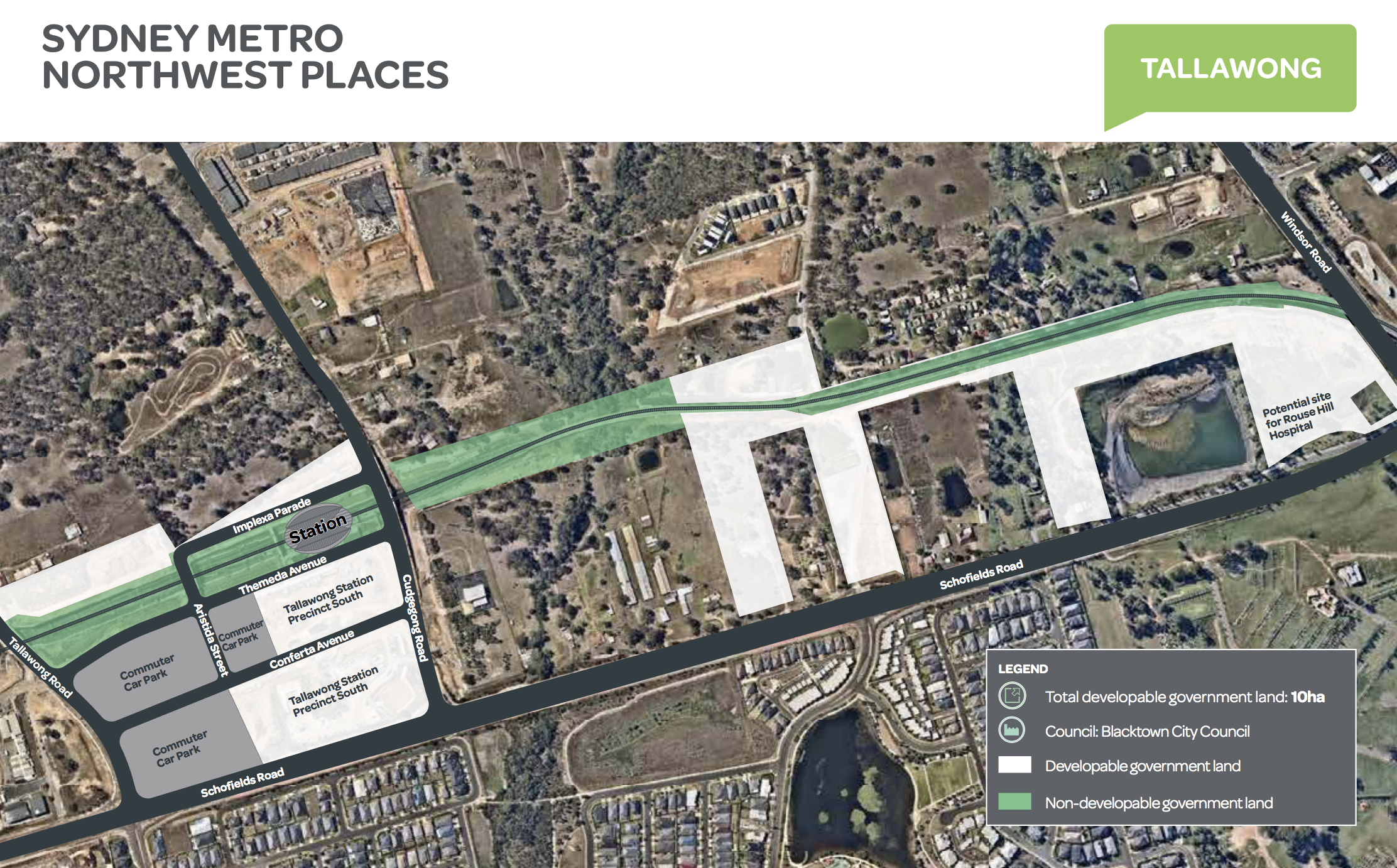